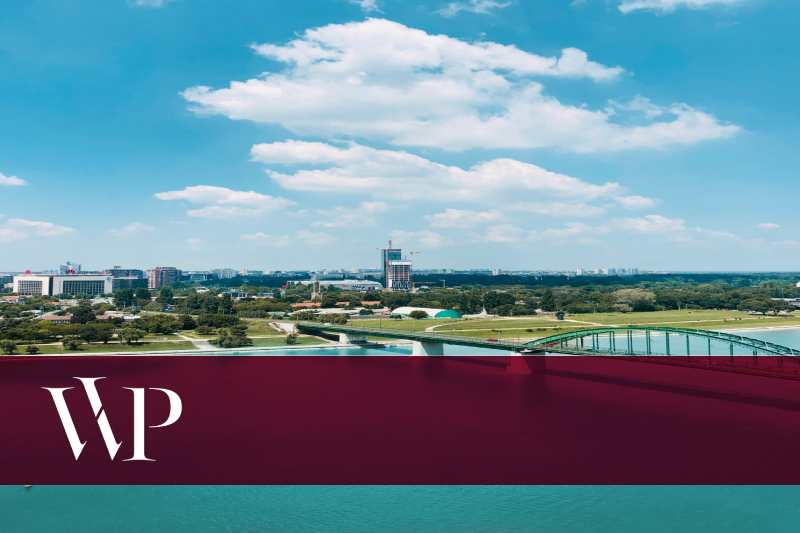 The numbers for the first half of 2019

The average prices of newly built flats ranged from the lowest in Tutin - 42,693 dinars per sqm to the highest in Belgrade - 345,499 dinars.

The average area of dwellings of new construction sold in Belgrade during the first half of the year is 55 sqm.

Larger apartments were located in Stari grad municipality, with an average of 73 sqm, and not so far away were newly built apartments of the least average area, in Zvezdara municipality - 46 sqm.

It is also interesting to note that for whole Serbia average prices per sqm of over 200,000 dinars were recorded only in Belgrade's municipalities Savski venac, Novi Beograd, Stari grad and Vracar.

According to the data given by the Republic Geodetic Authority for the first half of the year, of the total real estate trading in Serbia as much as 27% occurred in Belgrade and 36% in Vojvodina.

Flats are the most sought after purchase (47%) it is more than in the same period last year, when flats had 33%. Houses are less purchased and represent a 13% market share. 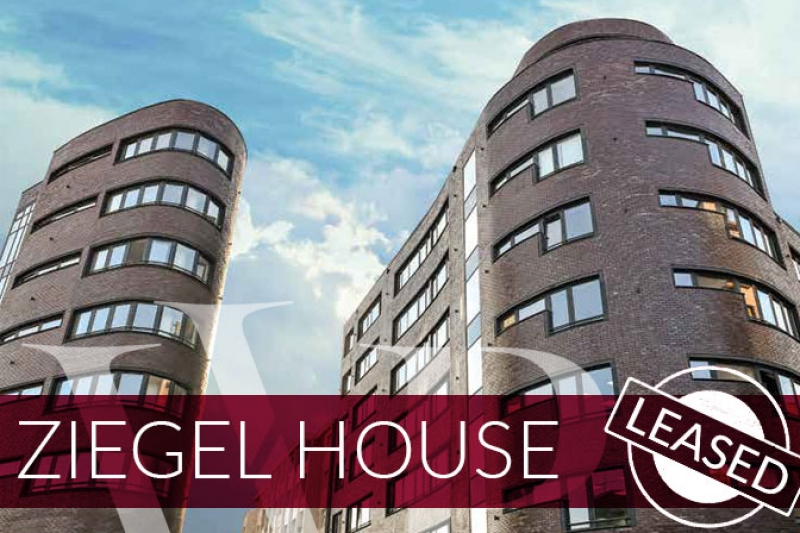 With the completion of the construction of the business complex Ziegel House, West Properties company, which was entrusted with the exclusive lease of office space, rented the last units within the co... 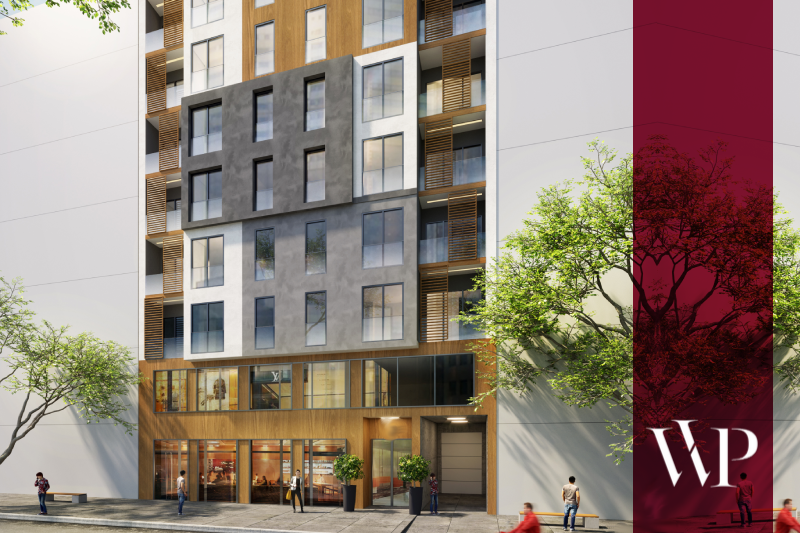 Don't miss out on a good opportunity

The location below Neimar Park, near the highway, is becoming more and more popular for life! Residential-business building at Južni bulevar 25 is ideal if you are looking for a home in... 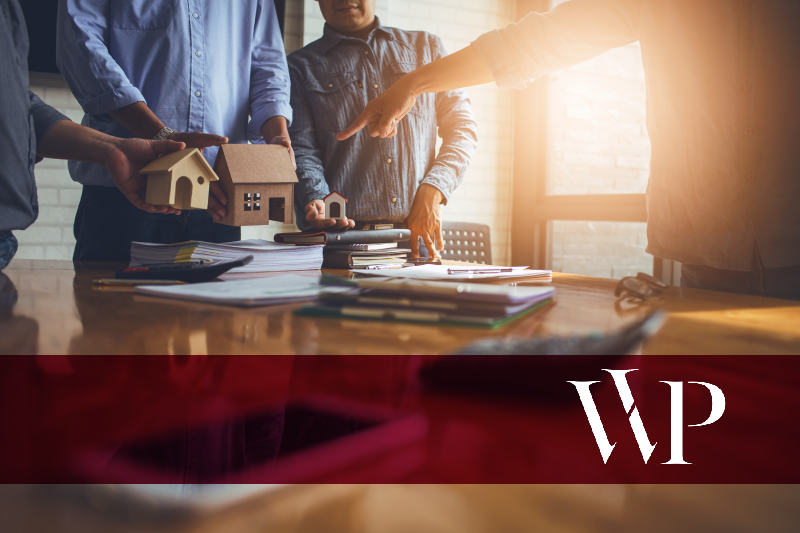 Absolute Rights Transfer Tax and all about it

Upon the purchase of real estate, if you do not qualify for the tax exemption and if that turnover is not subject to value added tax, the buyer pays the Absolute Rights Transfer Tax. The following ar...