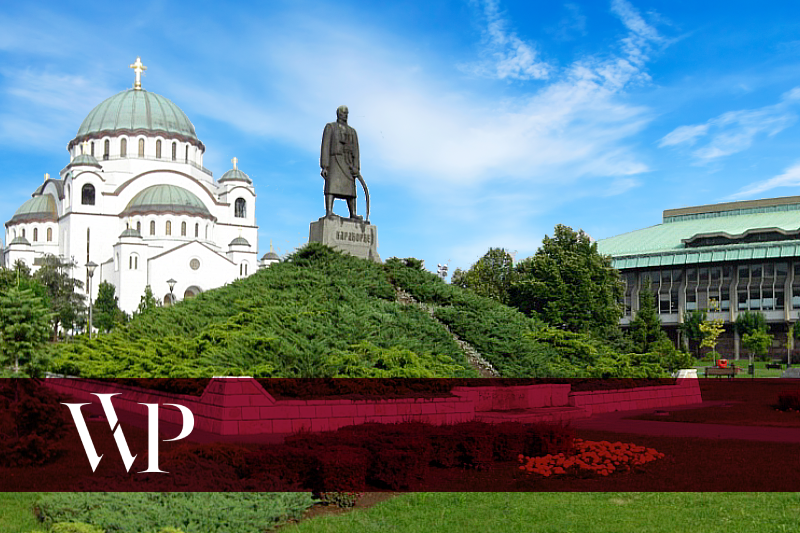 Vracar - a combination of bohemian, history and urbanism

Chanted in songs, it produced so many famous poets, actors, writers… The smallest, and most densely populated Belgrade municipality - Vracar.

The St. Sava Temple, the National Library, the National Bank of Serbia, the famous neighborhoods of Pejton, Cubura, Savinac are all in this municipality. You can find here the Slavia roundabout, with famous Belgrade music fountain and the first Mc Donalds in Southeast and Central Europe.

Vracar’s surface is the smallest and most densely populated Belgrade municipality with an area of 292 ha, with a population of about 80,000 people.

The names Vracar and Vracarsko polje appeared for the first time in 1492 in the Turkish plan for the Belgrade’s conquest, made at the request of sandžak-beg Sulejman-pasha from Smedeerevo. Turkish documents from 1560 mention Vracar as a Christian mahala with 17 houses within the city of Belgrade.

At the top of the Vracar Plateau, partly in the easternmost part of the Savski Venac municipality, as a result of a series of administrative changes to the municipal boundaries after World War II, the municipality of Vracar emerges. In a small area less than 1km away from Terazije and city center, Vracar has many famous Belgrade neighborhoods: Slavia in the north, Palilula in the northeast, ?ubura and Pejton in the east, Neimar in the south and Karadjordje park in the southwest.

Vracar Plateau is one of the highest points in the center of Belgrade, which is mostly built on hilly terrain of 32 hills. Today, these geographical features are hardly visible, as this area is completely urbanized.

Vracar also has four theaters: Belgrade Drama Theater, DADOV and Left Theater, and there is a well-known children's theater, the "Pozorištance Puž”.

Probably the famous signs of Vracar are the cafes. Although many of them were forgotten, the former "Trandafilovic" remembers the times, remembering one Borislav Pekic and "Cubur" where poet and bohemian Slobodan Markovic - Libero Markoni spent his days.

If you love this historic district, close to the city center, check out the apartments in our offer and make an appointment! We are waiting for you! 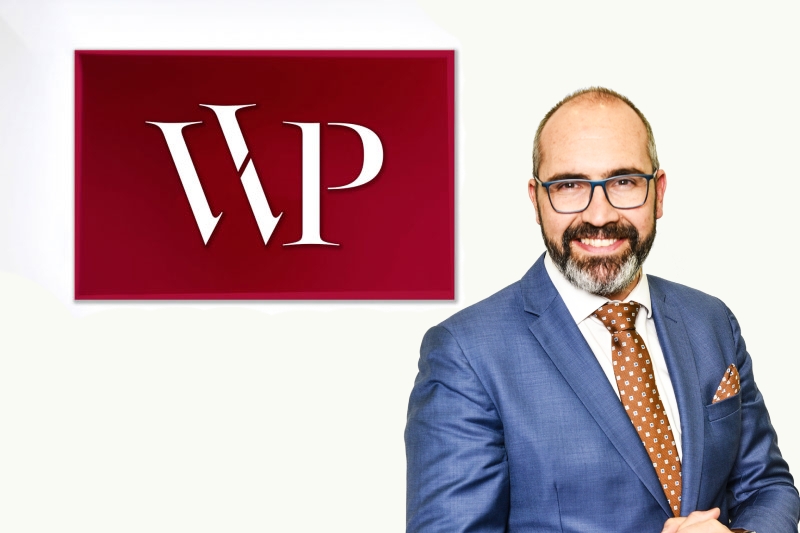 Among the leading FDI sectors in Serbia is the real estate sector. In the first half of 2019 alone, the value of the real estate market was € 1.8 billion,  increased by 12 percent compa... 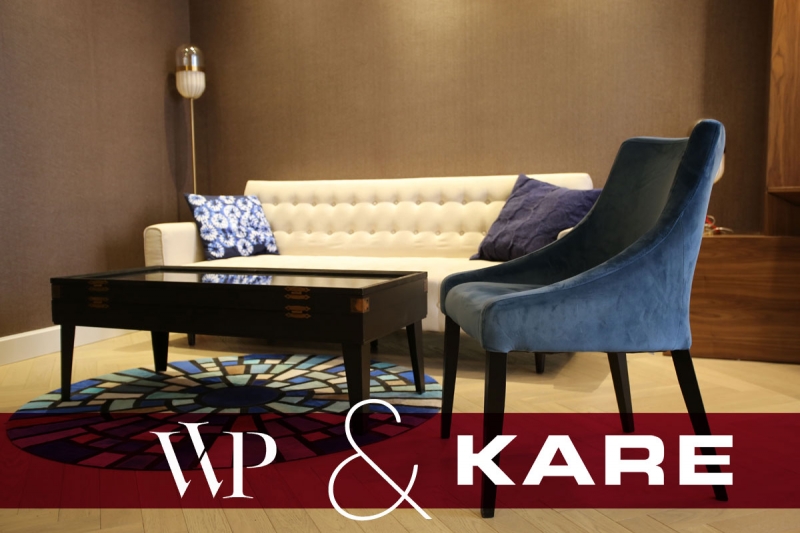 West Properties has always strived to provide its customers with better and more than the standard and conventional service. In order to provide our clients with complete support when buying or rentin... 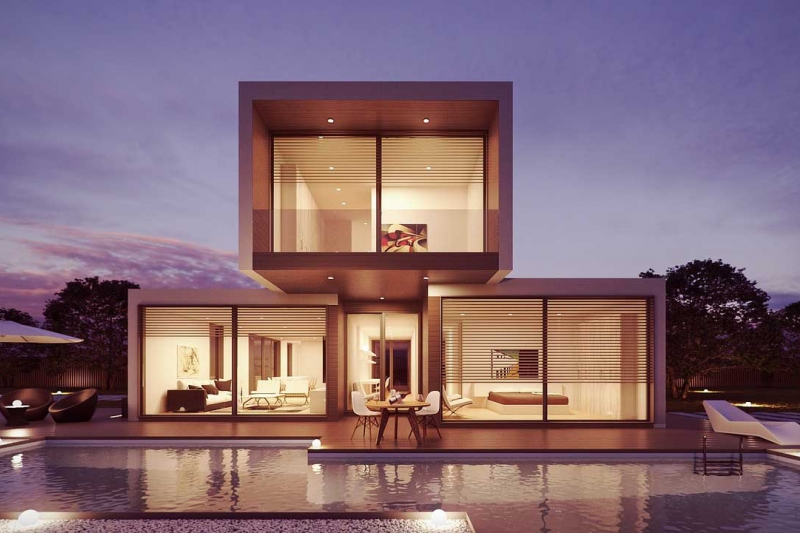 Tips When Selling a Home

Selling a home is not going as well as you have planned. Potential buyers are giving up on your home. You feel that they are leaving your home unhappy and you have no idea why that happens. When selli...