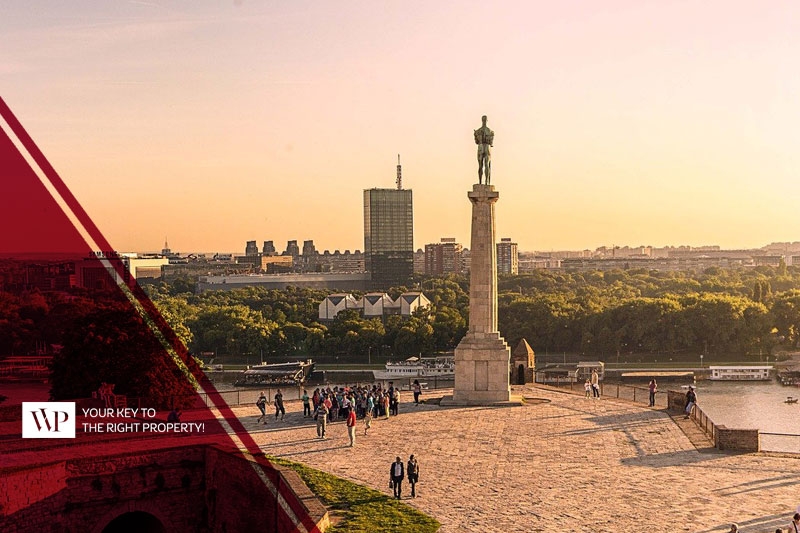 What DORCOL offers you: The oldest city center in Belgrade

The area of today's Dorcol has always been the city center of Belgrade, since the time of the ancient Singidunum, precisely because of its geographical position at the foot of the  Kalemegdan Fortress and the vicinity of the river. Today, this settlement, which the British Guardian newspaper declared one of the most attractive city districts in Europe in early 2020, will only flourish in the future, bearing in mind that the citizens of this part of the city will get a green oasis when the Line Park long 4.5 kilometers is built, that will stretch from the Concrete Hall and Branko's Bridge to the Pancevo Bridge.

Today's borders of Dorcol are located between Kalemegdan Park, Vasina and Uzun-Mirkova streets, around the Boulevard of Despot Stefan and the Danube. It is divided into the lower and upper part, but most of the natives of this part of the city consider only the lower part, which is located between Cara Dušana Street and the river in the north, to be the real Dorcol.

Dorcol is also home to the oldest house in Belgrade, built between 1724 and 1727, as one of the first buildings built during the Austrian occupation of the capital. It was also home to many famous people from our history, and the Dorcol area is considered a kind of cultural center where the Belgrade Philharmonic, the National Theater and the National Museum are located, as well as one of the first open museums in the Balkans - the Entographic Museum.

The special charm of this area is given by the proximity of key points of the capital such as Knez Mihailova Street, Terazije, Kalemegdan, Skadarlija, and for those who would like to escape from the city noise, there is a promenade along the Danube that will get a new look in a few years. The line park, the beginning of construction of which was announced at the end of 2021, will transform the old part of Belgrade and will especially affect the reduction of air pollution. In addition, it will become a new core of cultural and entertainment content. The park will have 10 unique units, and it will include new promenades, bike paths, children's playgrounds, exhibition space, sports fields…

Dorcol is one of the most attractive places to live in Belgrade with its unique atmosphere and architecture.

At the location of Donji Dorcol, in Milorada Gavrilovi?a Street, only a 7-minute walk from Republic Square, in the immediate vicinity of recreational facilities such as the sports and recreation center "Milan Gale Muškatirovi?", there is a special residential building that represents a true example of the new future of this neighborhood. Dorcol Prime is a smart building that is changing living habits. Given the small number of housing units, it offers a quiet and safe lifestyle, tailored to each tenant, especially because the smart home apartments within the Dorcol Prime building remember your wishes and habits and provide complete control of the environment inside the apartment at just one touch. 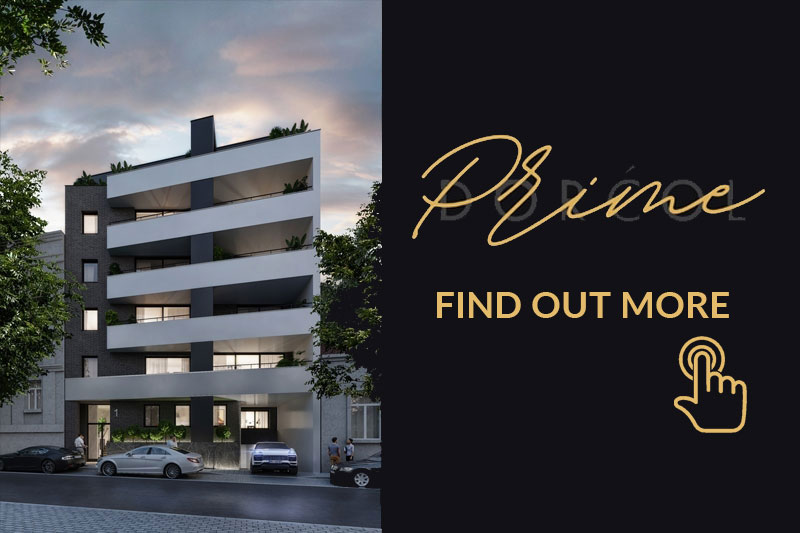 All functions available to you on home displays, whether it is the control of the heating and cooling system, electric shutters or lighting, can also be controlled via the mobile application. Just imagine how much freedom and flexibility it allows in the urban and hectic lifestyle we all share today. And while you're not at home, you can adjust the temperature or lighting you want to be greeted when you arrive at your home.

From the first step into the entrance hall of the building, everything that surrounds you is impeccable style, subordinated to quality and comfort. In addition to the Smart control system, the direct entrance to the apartment from the elevator, heated garage access, large glass surfaces that mean a lot of lighting inside the living space and the basis of comfort of all apartments with the provided equipment of top materials contribute to this comfort. 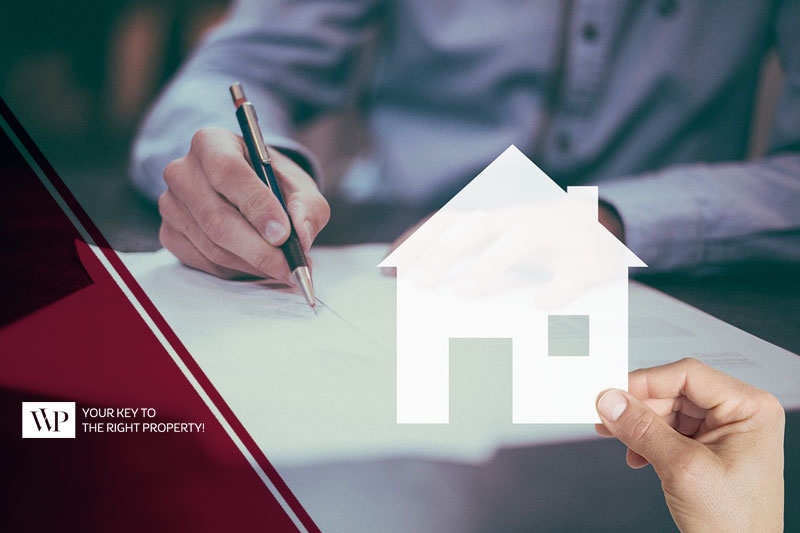 West Properties has provided a professional liability insurance policy for one million euros for the operations of its Valuations Sector. Although our team consists of professional valuers and associ... 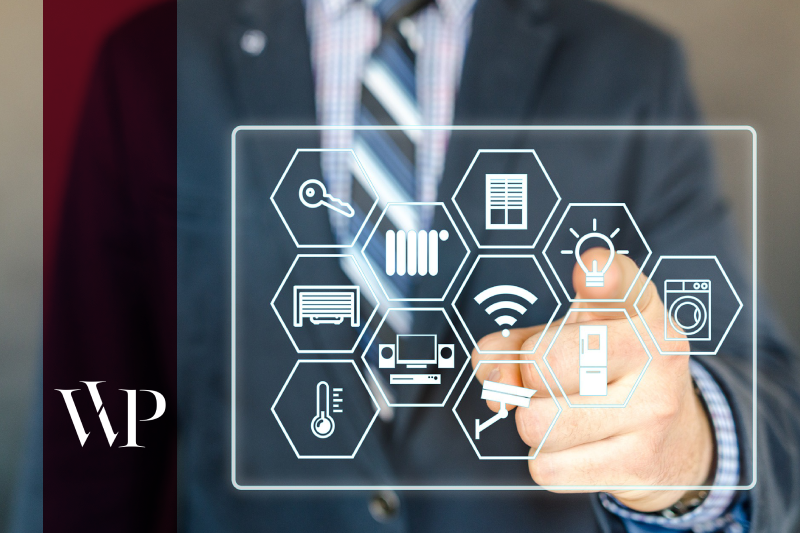 Every building, whether residential or commercial, is unthinkable without power, lighting or air conditioning. In addition to these, there are various devices and systems that are almost taken to maxi... 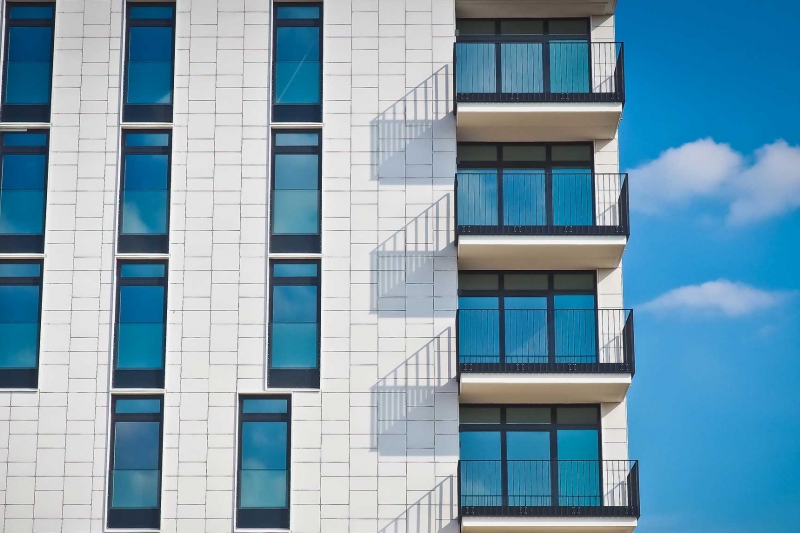 Do You Need a Real Estate Agent to Buy, Sell or Rent a Property?

Navigating a real estate process is tricky business. The web has made it possible to do a lot of the legwork yourself, but there’s no substitute for an experienced professional. A crack negotiat...