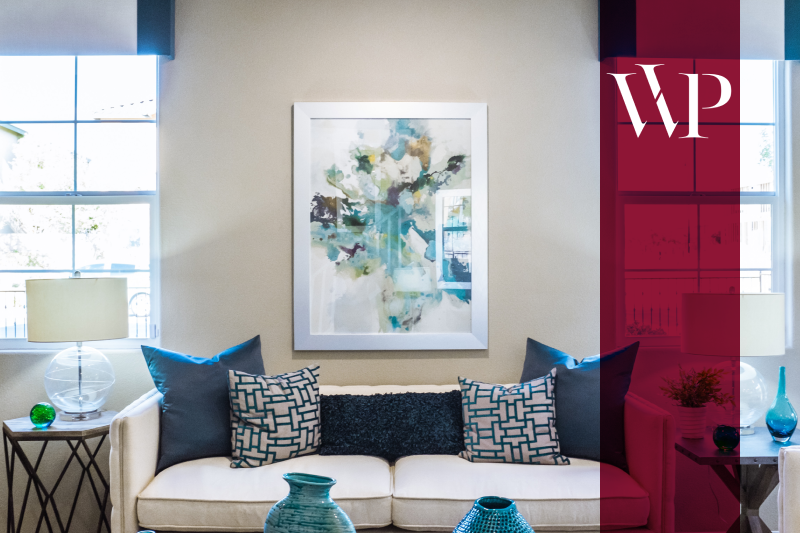 Real estate as an investment

In addition to the joint growth, each of the real estate markets in the region has its own characteristics. In the Adriatic countries, there is a strong interest in the purchase and construction of various complexes, which, in particular in the Montenegrin market, has led to the development of the luxury tourist segment of real estate. In the capital cities, on the other hand, housing is blooming. The activity of foreign investors is growing, but some are withdrawing from some of the countries in the region.

With the rise in the price of squares, what is also common to the whole region is, that due to favorable interest rates on home loans, real estate is increasingly being bought as an investment.

The boom in housing construction in Serbia

For several years now, Belgrade has had a real expansion of residential construction as well as record high prices of square meters which haven’t reached their maximum. In some exclusive locations, as part of luxury projects, the prices reach € 5,000.

In the last three years, the volume of real estate sales has increased by about 30 percent, and it can be said that low interest rates on savings and more favorable interest rates on housing loans have contributed to this, so real estate, especially residential units, are more often bought as an investment.

Entire new settlements give completely new outlines to certain parts of the city, and the biggest activity, neglecting Belgrade Waterfront, is in New Belgrade, in Block 65, where several investors are building tens of thousands of square meters.

For several years now, a new trend in the construction of residential complexes has been observed, and these are condominiums that provide a higher quality of life for their tenants.

In addition to this, a new trend is also bringing more and more residential towers.

The market of Serbian capital the best is described by the fact that investors are „fighting“ for the best plots in the hearst of Belgrade, choosing the parts of the city with developed infrastructure. Recently, construction land was sold in Belgrade at two exclusive locations for a total of 52 million euros.

Housing units with an average area of between 50 and 60 square meters can be said to be the most cost-effective in terms of long-term rentals. Apart from renting, apartments of this type of structure are the easiest to sell.

It can be said that buying a property of this volume carries the least risk.

Although there has been a "boom" in sale of smaller residential units in the city center of  the Serbian capital, which are used for leasing per day, today there is growing interest in investing apartments that are suitable for housing or for longer teerm rentals.

Look for new properties for sale every day through our web-site or call one of our agents for any additional information.

Absolute Rights Transfer Tax and all about it

Upon the purchase of real estate, if you do not qualify for the tax exemption and if that turnover is not subject to value added tax, the buyer pays the Absolute Rights Transfer Tax. The following ar... 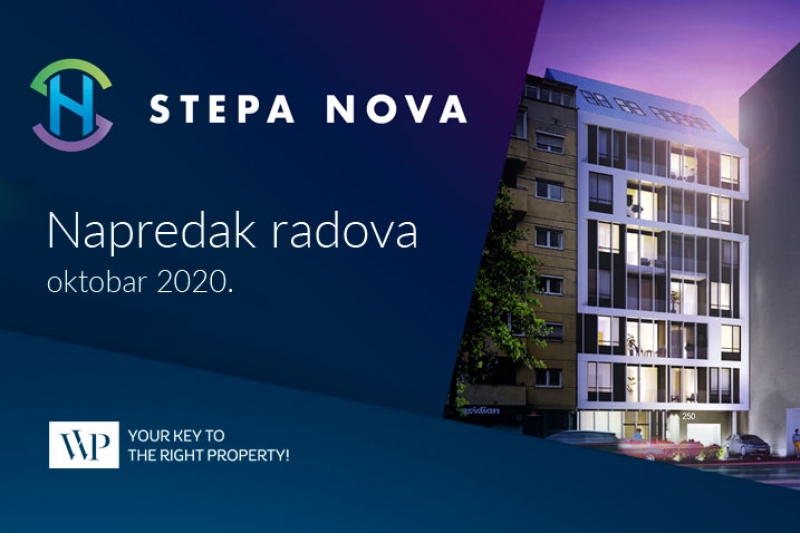 For an escape to nature or as an investment: Real estate in popular tourist centers

This year has especially led many to think about escaping into nature. The cottage will provide you with a place where you can get away from the city noise, but it can also be a very good investment, ...